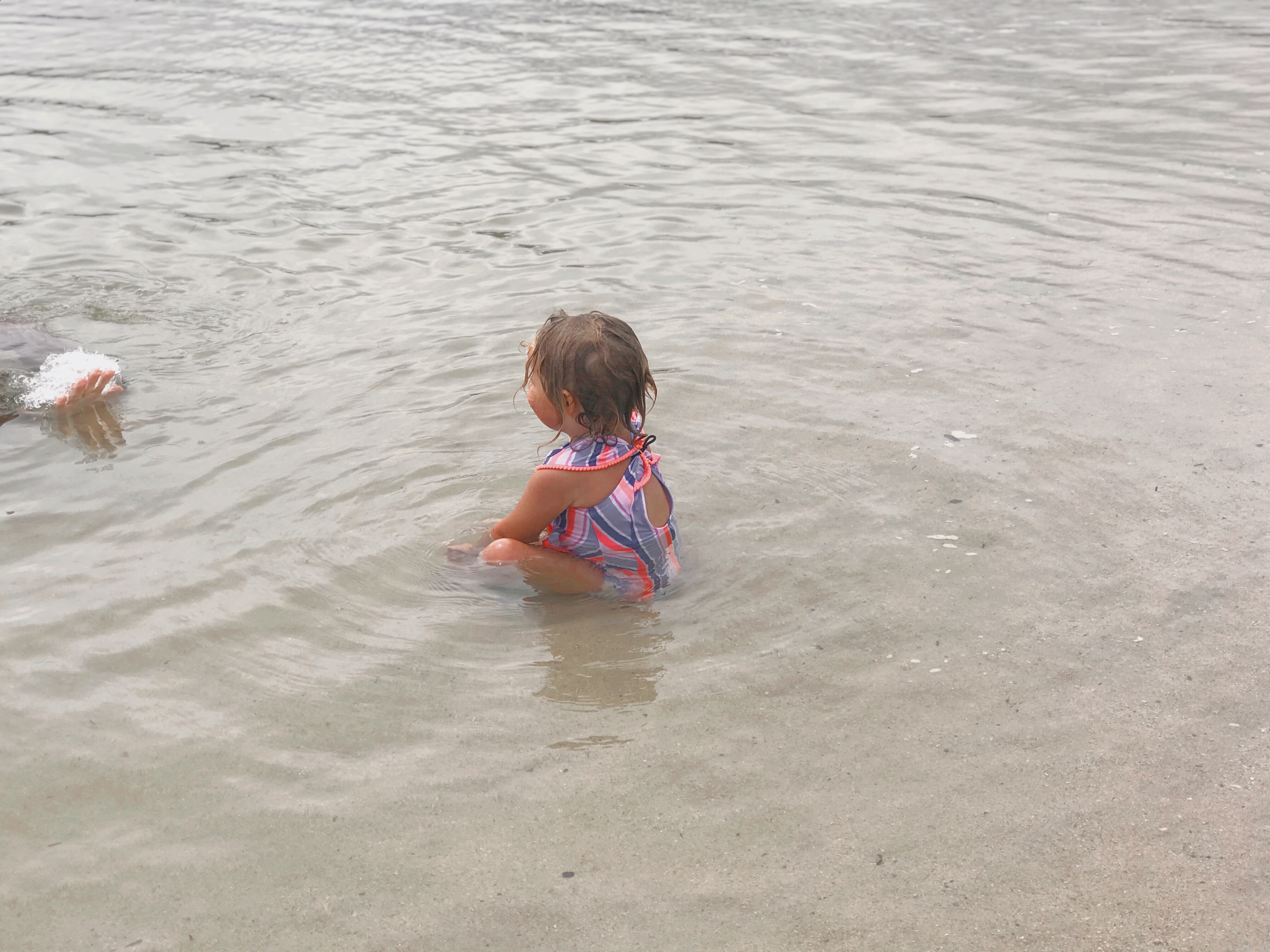 Well! Summer of 2020, and here we all are, living through strange, unbelievable days. This year did not have me holding my breath right from the get go, and though I didn’t declare any particularly aspirational goals this year, rest assured I’ve accomplished nothing. I am mostly pleased to get a proper shower, ‘specially one of the long, purely and wholly uninterrupted, steamy ones where I emerge as Cinderella herself. It’s heavenly. Overall really, our summer is so out of step, as is our long list for sunny day outings.. we’re fairly entertained at home and at certain parks or outdoor areas but maintaining this over so many months is not easy. But we’re healthy, somewhat mentally stable, which I’m sure the kids would argue, and we still manage to have some fun 🙂

Once nighttime hits, which our child rearing push out just as far as humanly possible and just short of my personal sanity, when the light is so late, we stir up our second energy to spend time together. Or we both crash impossibly til the next day. The items to talk about.. I still can’t get used to it. News, new studies, a speech, a tragedy, a debate amongst friends on Facebook, history, all of it, it’s just there and always available to be discussed. And when you do, it’s as if it spills everywhere. Soaking up and writing out our towels, the mess our world is in is a marvel, and all that’s left to do is sop up our sorrow, wonder, existential questions as much as one can. At least that’s how I’d describe it. And I do try to keep hopeful, which, when I’m in good spirits, is easier.

The kids have undeniable reliability to their routines. Wake up is without question, their most committed task, and they make sure it’s early, loud and alarming, without fail. They take turns to make sure everyone is included. Jordan has mastered the early waking, Emma with a shrill scream, Kate has a knack for creepily standing bedside and Luke fumbling with the door closing that always gets me in a right angle, real fast.

I’ve been baking fairly often and the two 25 pound bags of organic locally milled flour I bought in mild panic in February have been well used. Kate loves to help, standing side by side, unwrapping sticks of butter with glistening fingers, scooping baking powder and sugar as precisely and haphazardly as she can, and powdering the countertop when she not so secretly brings flour to her lips. Poor thing, it’s probably the least tasty ingredient all on it’s own! But her accomplishment and excitement is worth the trouble. Jordan and Emma are pretty much covered in dirt of some sort all day long, sandy dirt from the path outside which goes nicely into the hair, potted dirt which is rockier and sits nicely on Jordan’s cheeks most of the time, and the dark soil from the garden that’s somehow in every wrist wrinkle possible. They are proving to be excellent garden pests, aphids pale in comparison. Luke is very into afternoon cards, and moreover, beating me mercilessly at whichever game we’ve chosen. He loves strategy games right now, and misses baseball season. We’ve found that watching classic football, baseball and basketball suffices, and he’s honing his sports almanac knowledge.

I’ve been trying to stay mentally stimulated so have multiple books on rotation, as well as two to three podcasts on the regular. Some serious, but most for a giggle. So giggly, that I had to turn off one during a root canal, ultimately just not the time to have a good breasty laugh. I hope you’re laughing too (if you’re not, I will let you know my favorite sources of the uncontrollable giggle). And hopefully you’re making it through however this era looks for you. Let’s just come out of summer in one piece friends! 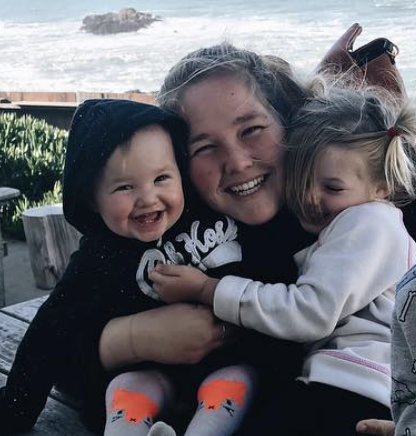 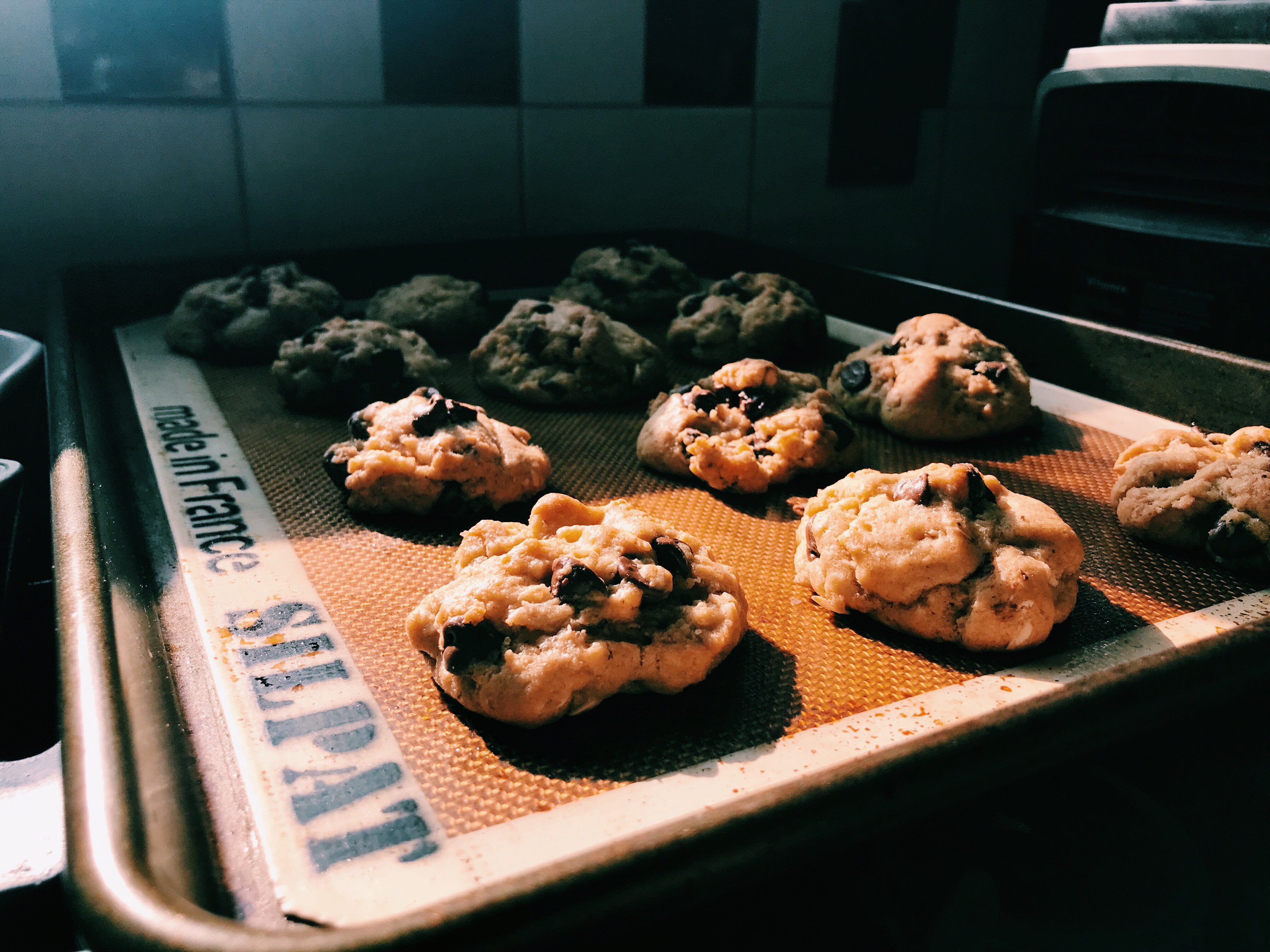 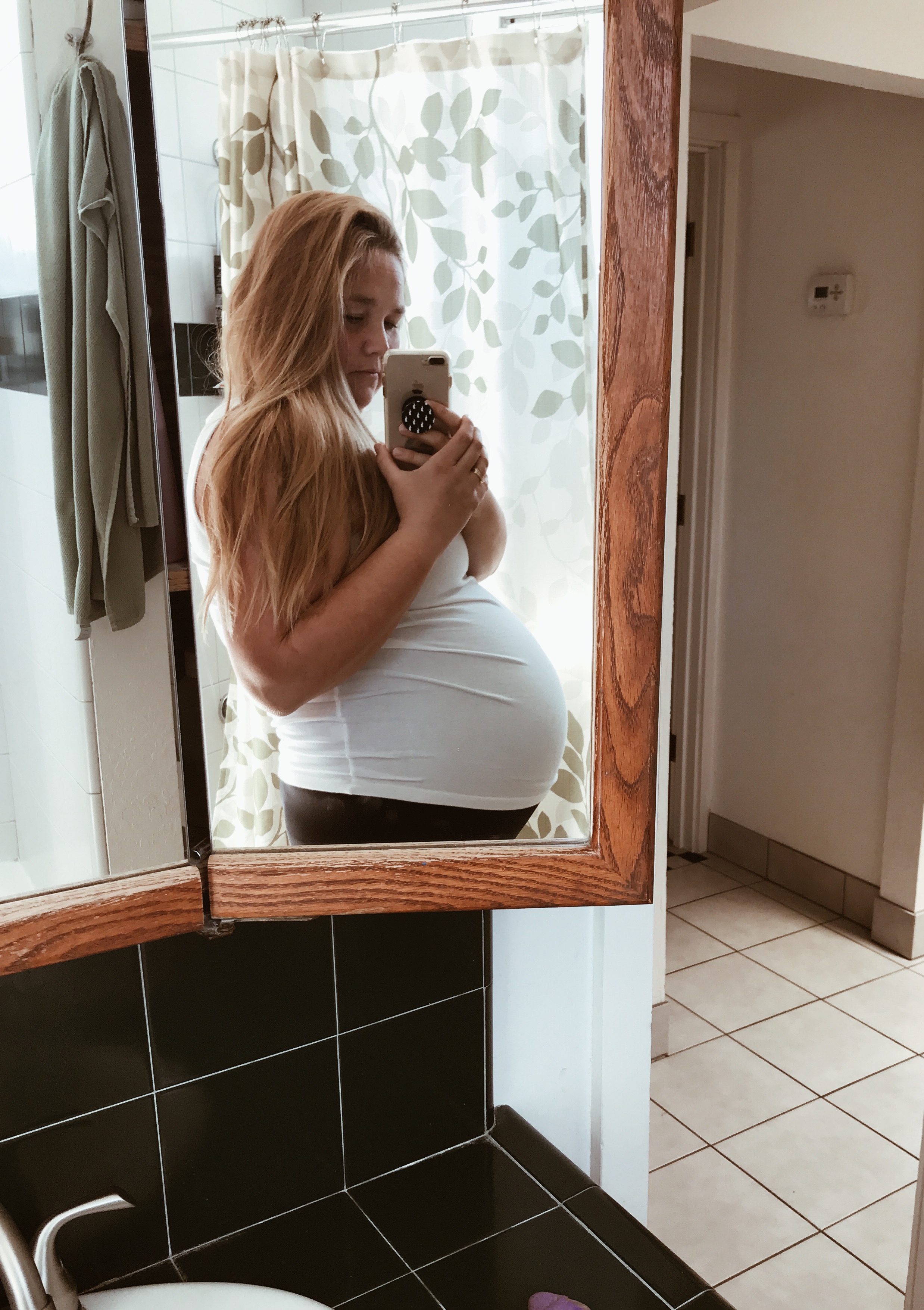 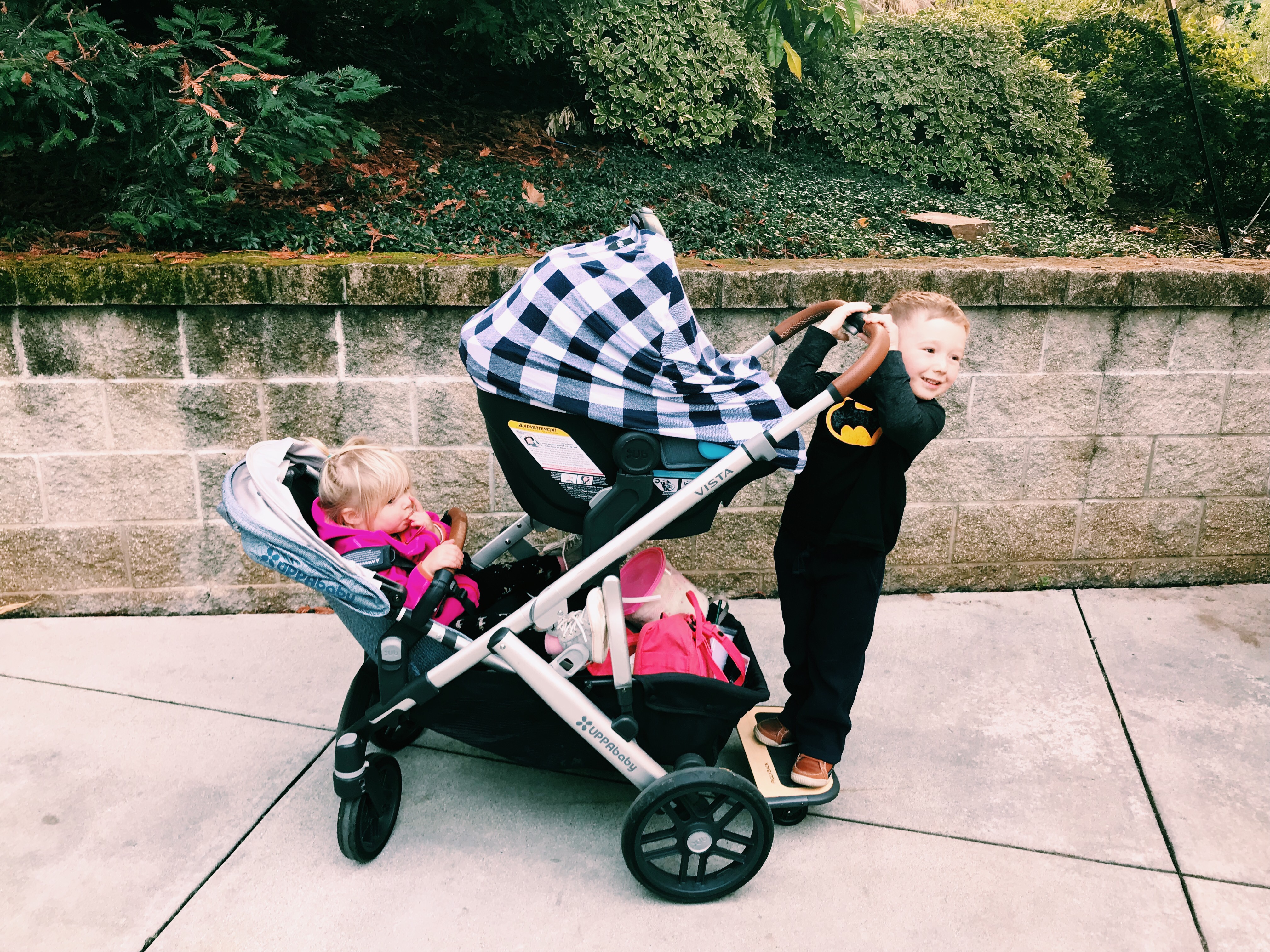 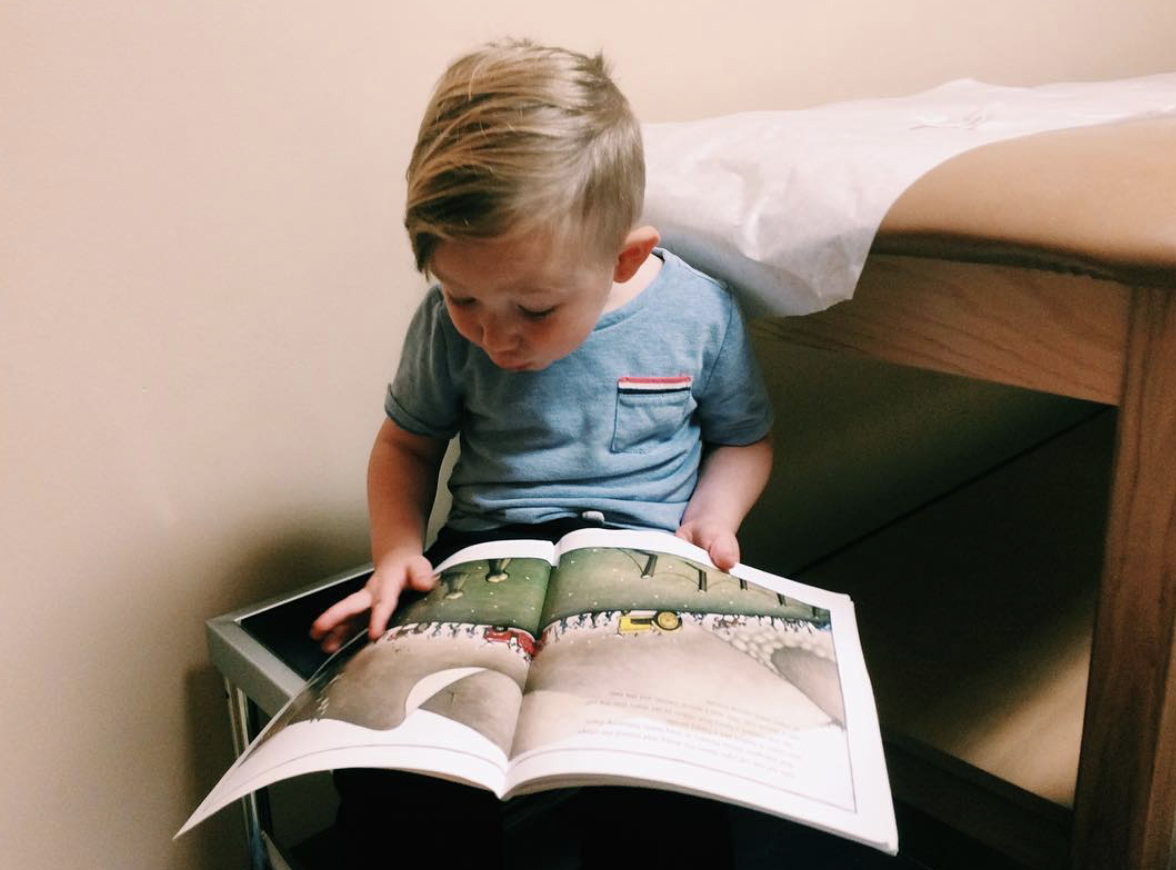 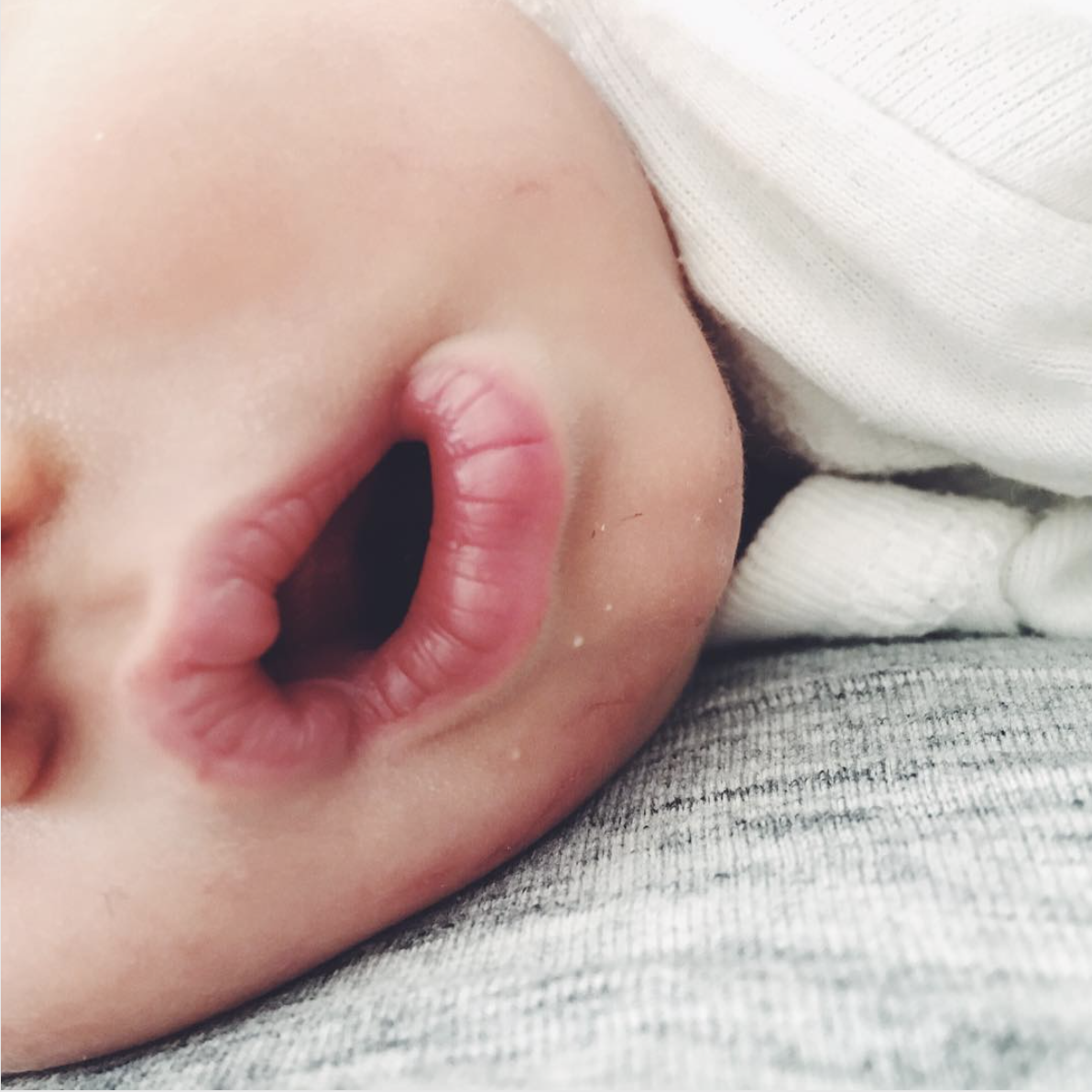 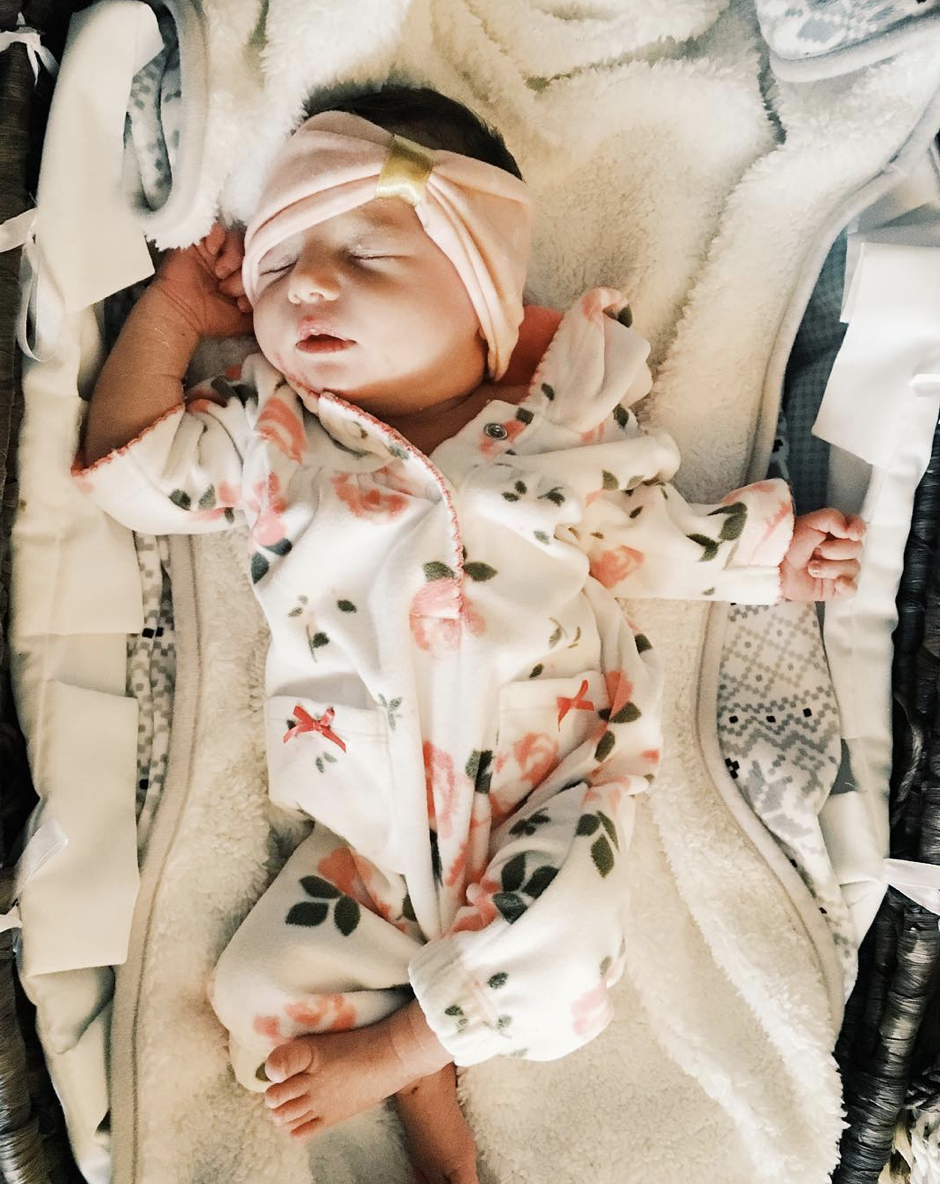